The Sunrise project was launched by Mikhail Khodorkovsky and the members of the Anti-War Committee. It quickly gained support from individual donors across Europe and the US, as well as philanthropic organisations. A significant ratio of online donations comes from Russian-speaking donors who openly oppose the war started by Putin.

The war. Russia‘s invasion of Ukraine and the war against the Ukrainian people are causing the largest humanitarian crisis in Europe since World War II. As of 16 May 2022, more than 12 million people in Ukraine have been displaced due to the ongoing war. Over five million have crossed the border into the neighbouring countries, fleeing the air strikes and artillery fire directed at their cities. Millions are still stranded in large Eastern Ukrainian cities, unable to leave. There are not enough trains, buses or gas for the cars. Those who can drive to the nearby towns, are followed by air strikes. Civilians are being killed daily. 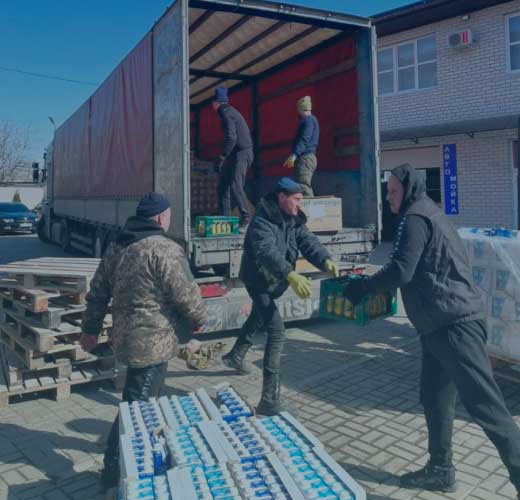 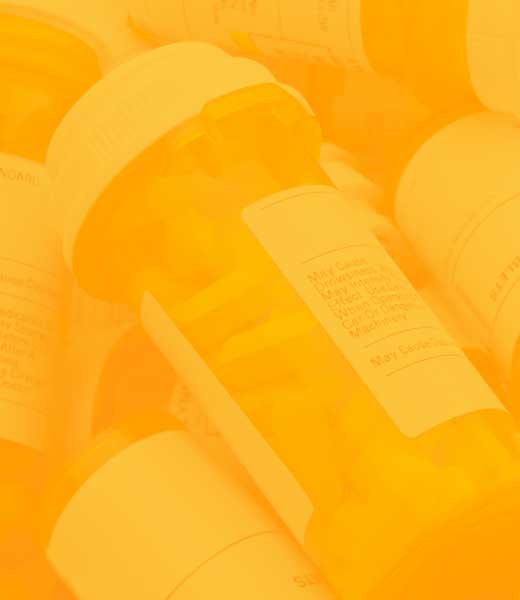 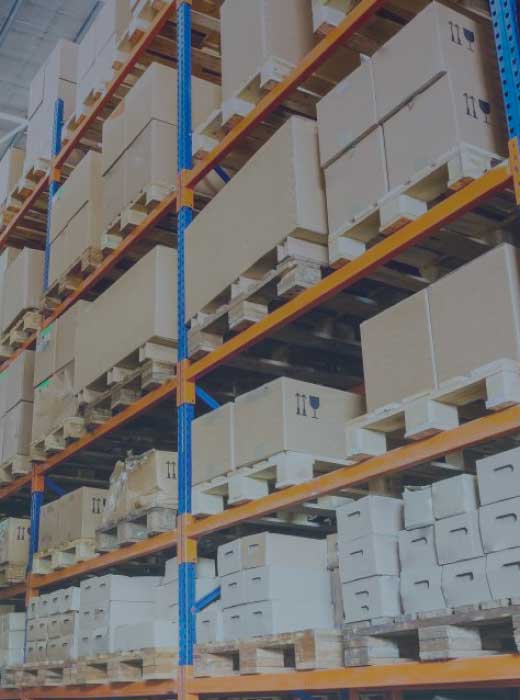 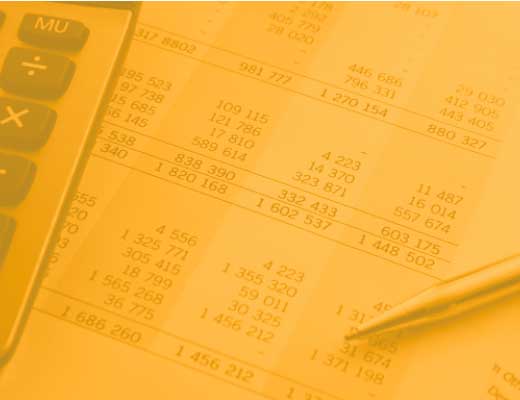 We collaborate with organizations in Ukraine that keep us informed about the most important needs in the country today. Ukraine volunteers take care of the delivery and reporting on the spot.

Our team members have wide experience in different fields, such as retail, medical, logistics. They carry out procurement and deliveries from EU countries to Ukraine.